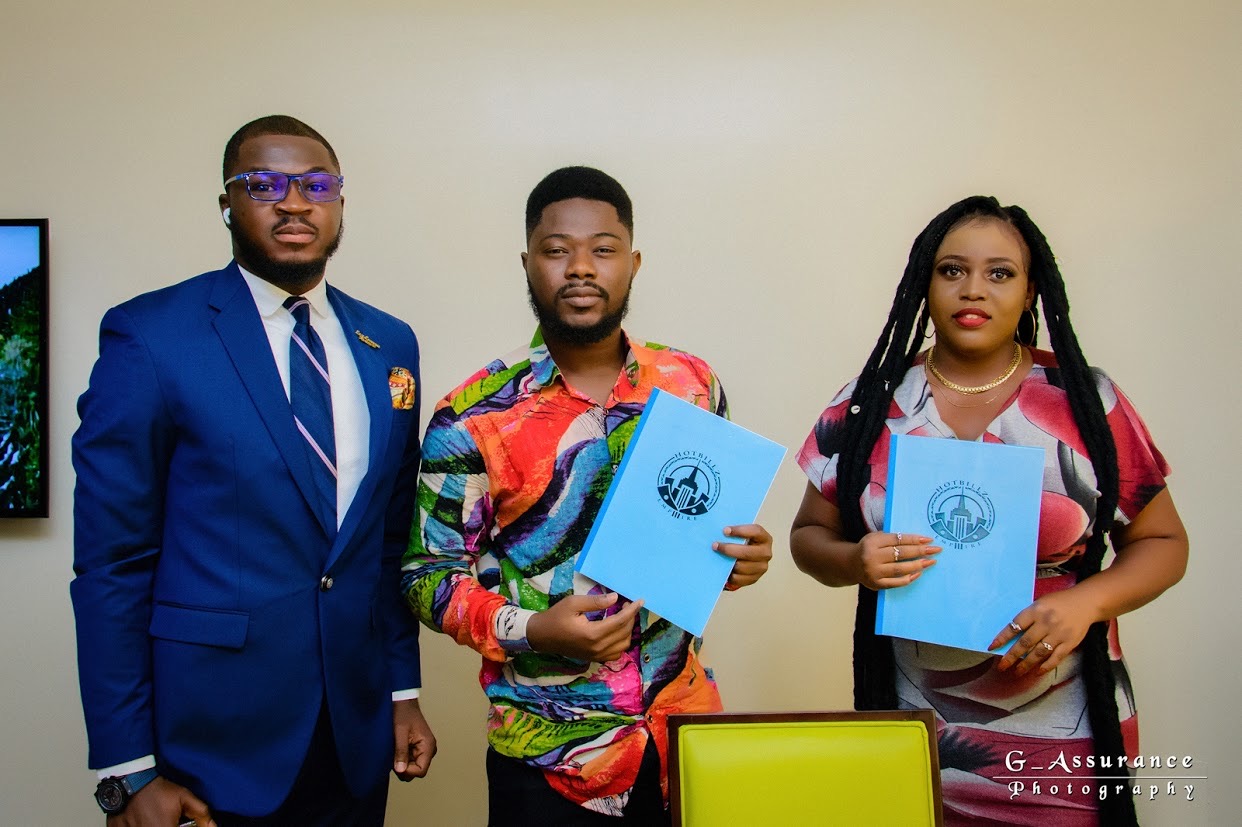 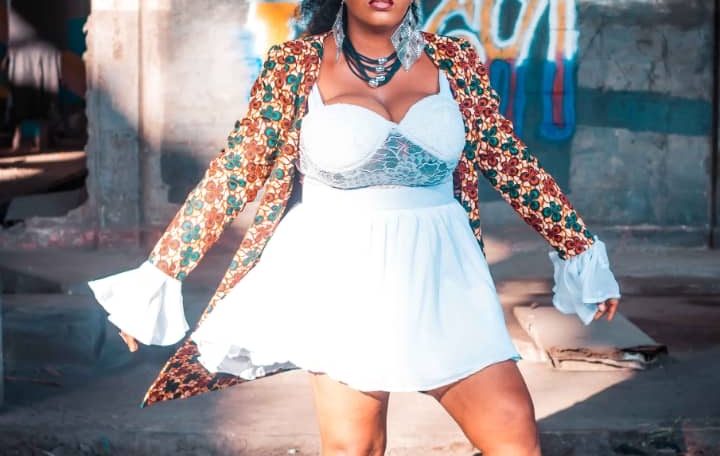 Who is Addict ASI?

I am a musician, born and raised in Lagos. I sing, I write, I record, I perform and sometimes I rap. I am a graduate of Business Management from the Imo State University.

What’s the idea behind your stage name, Addict ASI?

My friends actually gave me the name. They know how much passion I have for this music thing and because they’ve seen how I go about it with all my effort, my drive, they say I do it like it’s something that I’m hooked on to. Like an addict.

When did you discover that you could sing?

I think I was about 5 years old when I first discovered that I could sing. My mum was a music minister in the church and I usually accompany her to events where she’ll perform. Watching her was very exciting for me and during her performances, I would always pick up on some melodies that I go back home to practice with. Eventually I joined the church choir because I got a lot of compliments from people saying that I had a nice voice.

When did you get into music professionally?

That would be the year 2010. My friends introduced me to a guy who owned a studio at Jakande Estate in Isolo. I was already a chorister but I also really wanted to be an artiste. So my friends would ginger me to go to the studio to practice. It was then that I learnt how to sing in the studio, the proper way to use a mic, even writing my own songs. The guy who owned the studio was also very supportive, he always allowed me to come and do whatever I needed to do.

What kind of music did you listen to while growing up that influenced you?

I listened to a lot of foreign songs. Back then at home, it was old skool, R&B and rap music that was played. I remember hearing Lionel Richie a lot but as I grew older and knew how to use the internet, I fell in love with Beyonce – she’s like my role model in music especially with how she performs. Then Asa too, and more recently Tiwa Savage.

Describe your style of music

My style of music is a mix of Afro and alternative. They call that Afro fusion now.

As an indie artiste what are some of the challenges you faced?

A lot of challenges actually, mostly funds because you need money to produce a good track and do promo for it. So that was major for me. Then there was a technical issue with the producer who recorded all my songs then. I remember getting an opportunity to perform somewhere but I ended up not doing it because his computer had crashed with all my music data on it. At that point, I just decided to take a break and focus on my academics. I had just gotten into universityand didn’t want to start feeling frustrated.

But you were in school, why didn’t you take advantage of that, or even social media to showcase your talent?

Social media now, isn’t what it was then. What we used it for was mostly networking, not necessarily PR or promo like we do now. Also because I wasn’t really the social media type. Then with school, I was just doing things lowkey so that my mum wouldn’t find out that I was making secular music when what she really wanted me to do was gospel. But now that my EP will be dropping, she’s going to find out.

Oh you have an EP on the way? Tell us about it

The EP is about me, my announcement into the music industry. It has 6 tracks and they all have different vibes basically to show my versatility in music. I worked with some amazing producers on the project. We’ve shot the music video to the lead single from the project and I’m so excited, I can’t wait for people to hear it.

Considering some of the challenges you mentioned, how will you ensure that people get to hear you and your work this time?

Well I just got signed to a record label, Hotbillz Empire. They will be handling everything promo and distribution for my music from now on.

That’s amazing, can you tell us how this happened?

I’ve been friends with Hotbillz for a long time. He’s one of the people I mentioned earlier that knows about my passion for music. He has always supported me and told me that when the time is right, it would be official.

Now that you are signed, what do you hope to achieve?

Basically to reach out more and connect with bigger professionals in music like Don Jazzy and Davido. 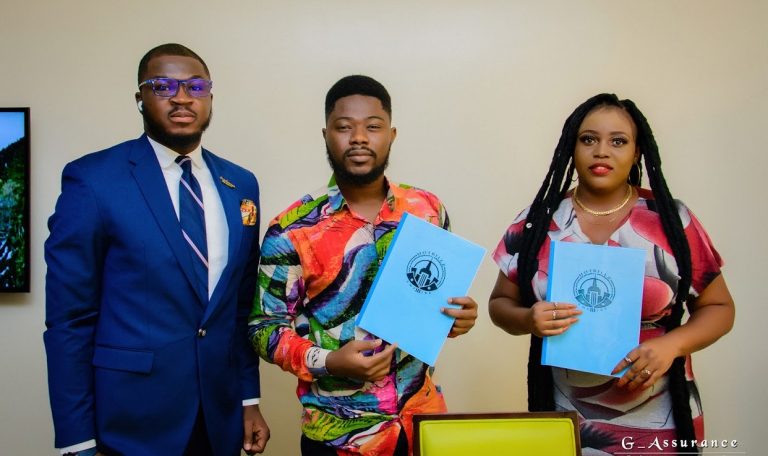 How does it feel being female in an industry that is male dominated?

I don’t really see any domination especially with how things are in the industry right now. Females are earning their dues just as the males are, and for someone like me who is upcoming, I know my voice is going to be heard as much as theirs are.

What plans do you have in place to ensure that this is the case?

As a musician, I will focus on making good music, writing songs that people can relate to, collaborate more and justmake an effort to remain consistent. I believe that’s what will help me build and sustain my relevance.

Do you have any words of encouragement to your upcoming peers in music?

I’d say be persistent. If you have a dream and you believe in that dream, then don’t give up on it, don’t stop believing. And take advantage of social media too. A lot of great things have come and are still coming from there. You just might be next! Don’t forget to pray too, it’s very very important. 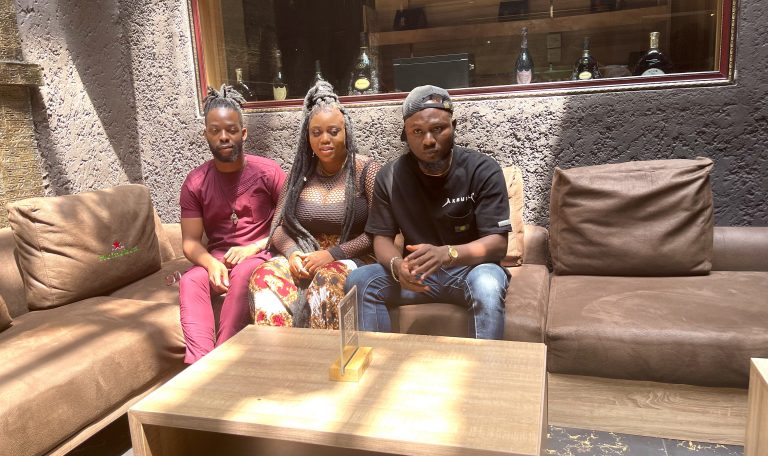 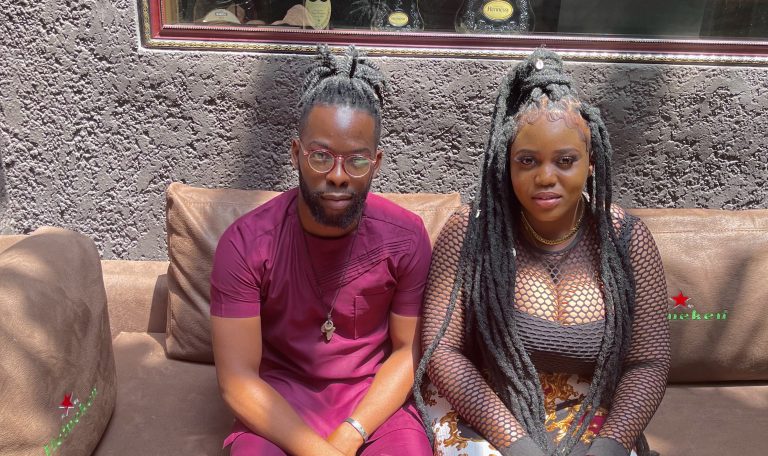 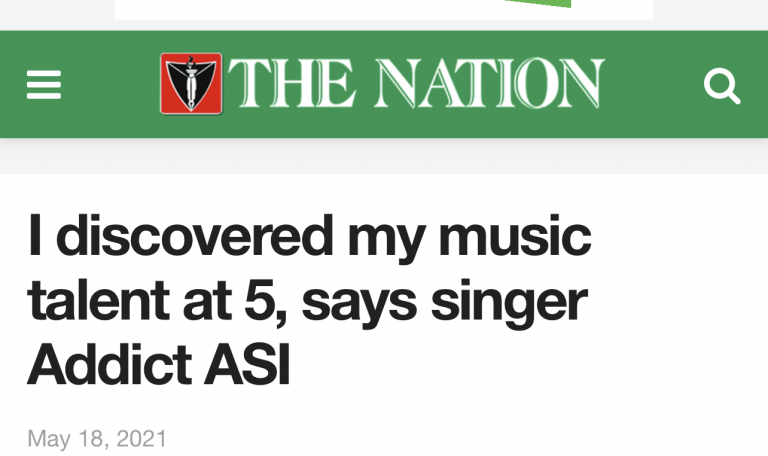 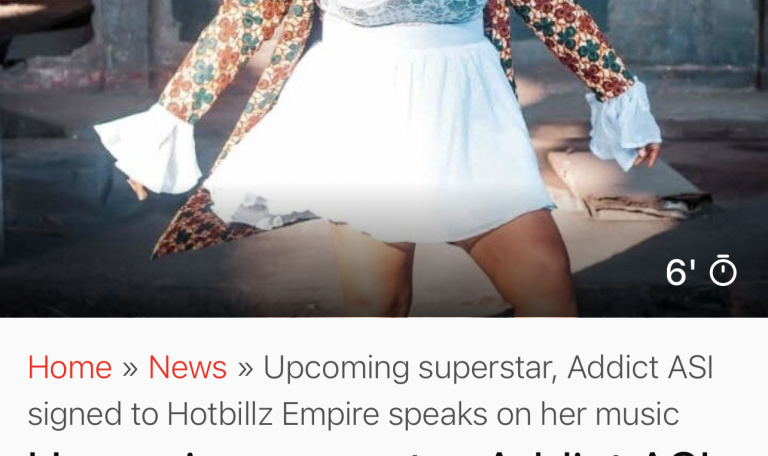 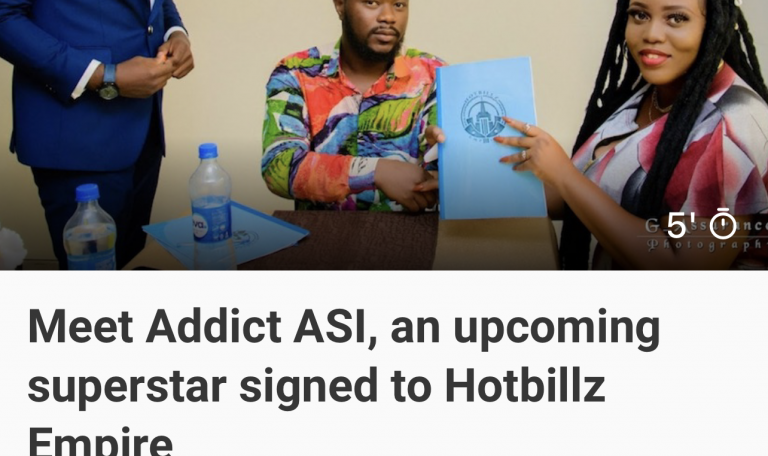 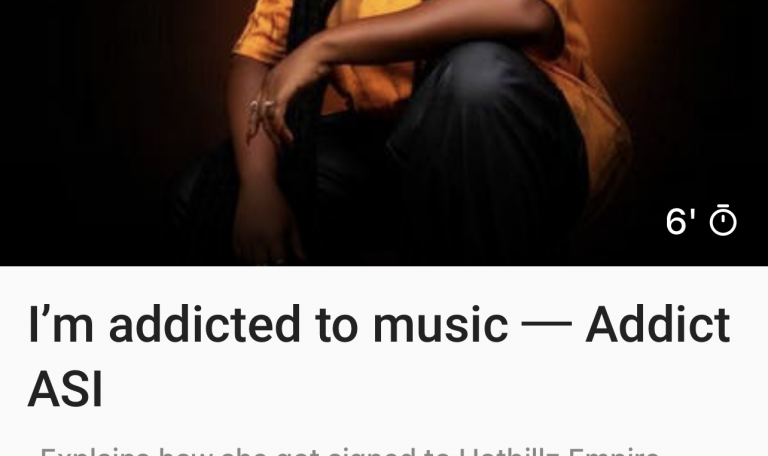 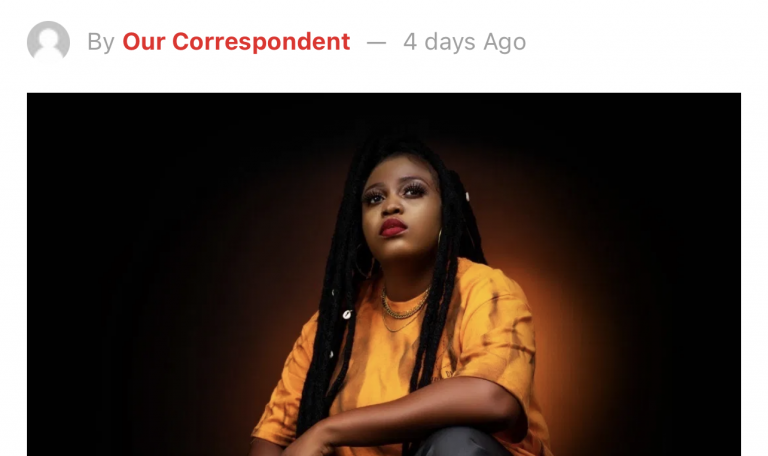 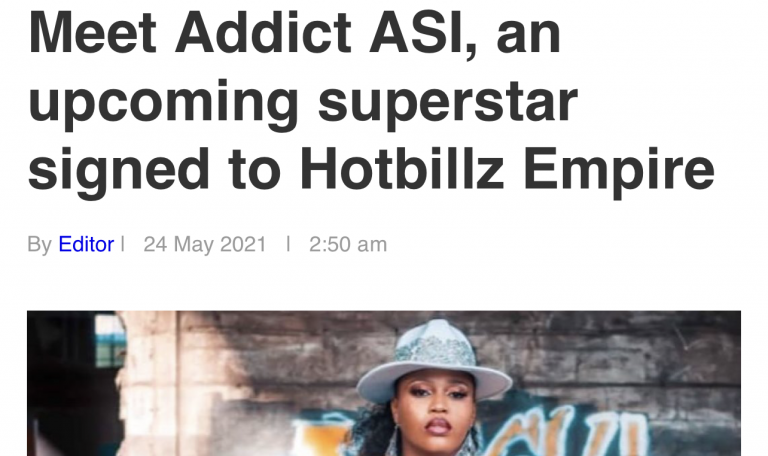 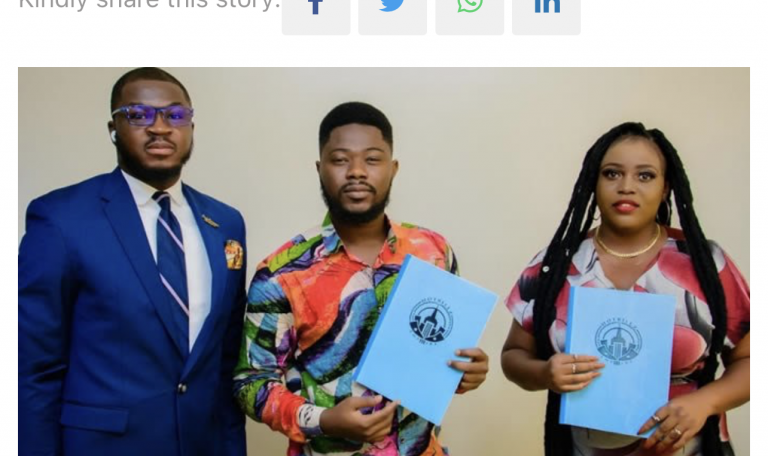 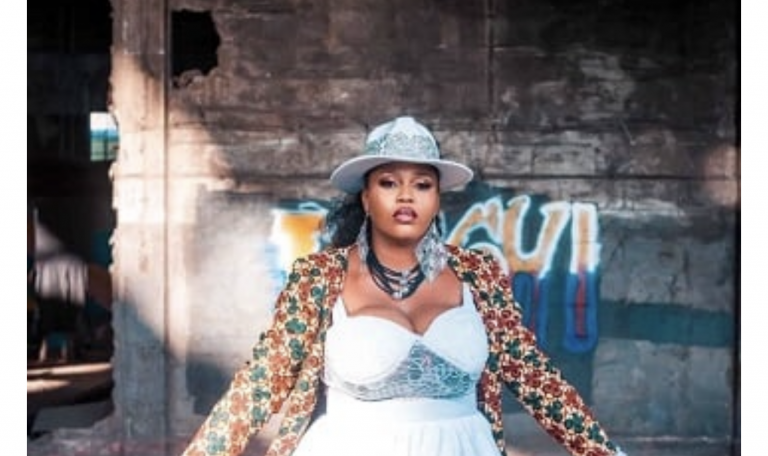 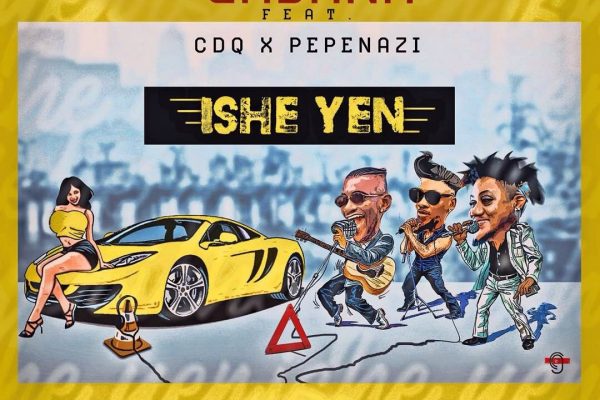 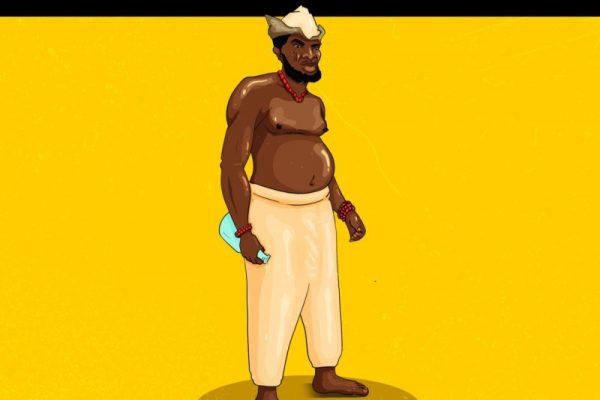 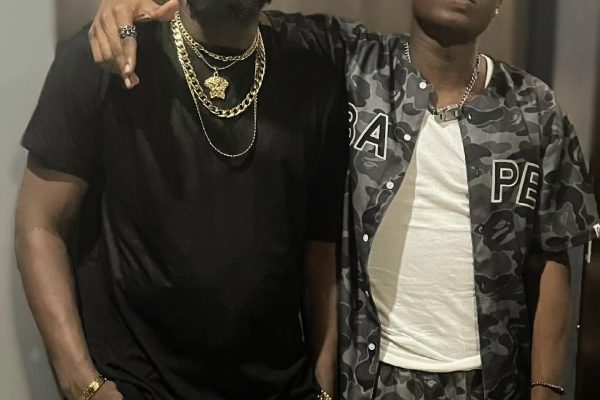 Our CEO with Ruger at the “Ruger And One Live 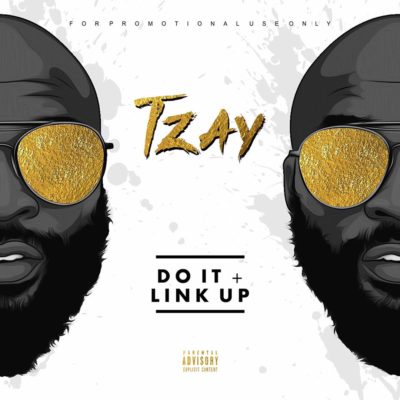 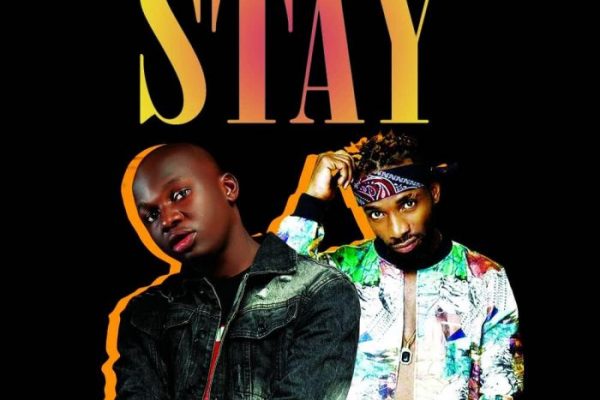 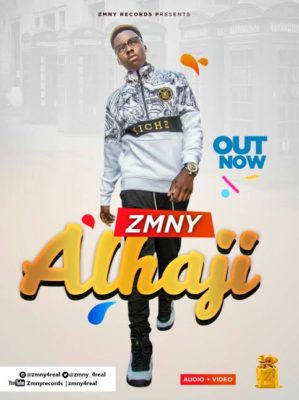 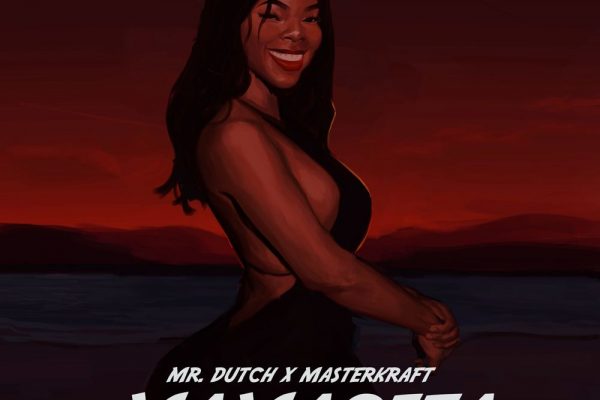